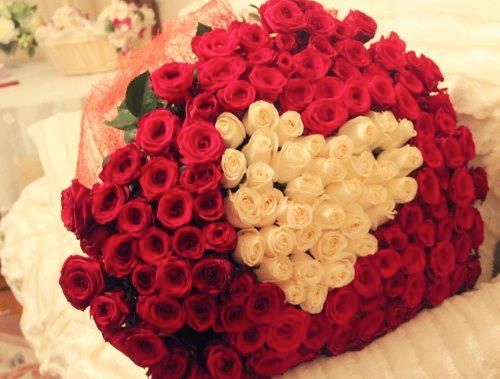 Red and White roses signifies “I’m madly in love with you and my intentions are honourable.”

The title may suggest you are about to read an unforgettable love story. Love was certainly all around but that was not the only reason for making this day an Unforgettable Valentine’s Day.

It was 2005 and I was on assignment in Manila in the Philippines. Valentine’s Day similar to many other countries in the world is one of the most celebrated days each year in the Philippines. It’s a place where people find it easy to express their love and appreciation of their loved ones. They exchange flowers, cards, love notes, chocolates and all types of gifts. 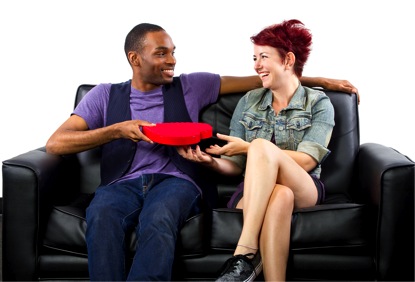 Couples, lovers, friends, families spend time together eating out in malls, restaurants, or picnicking in parks. It is not at all unusual for family members, or friends to give each other a single rose and to enjoy the festivities on Valentine’s Day Eve or Day. 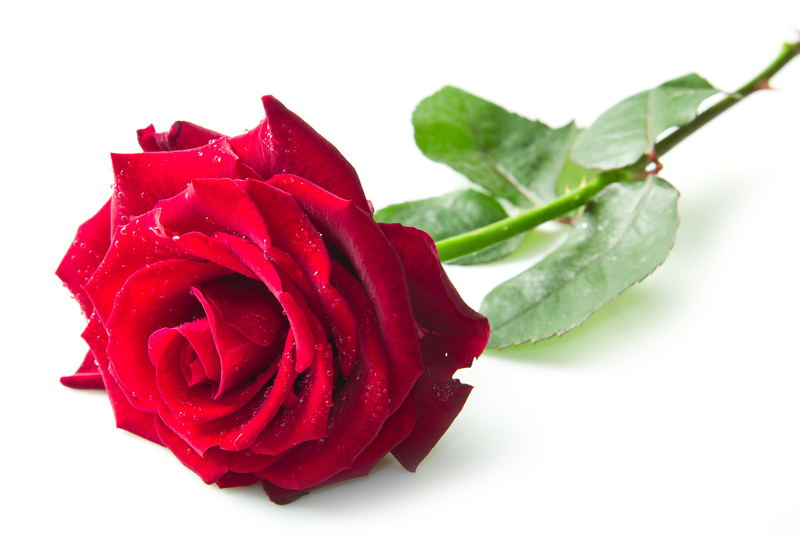 On the eve of Valentine’s Day 13th February 2005, I was on my own and decided to go out for dinner to Greenbelt Plaza opposite the hotel I was staying in Makati City in Manila. 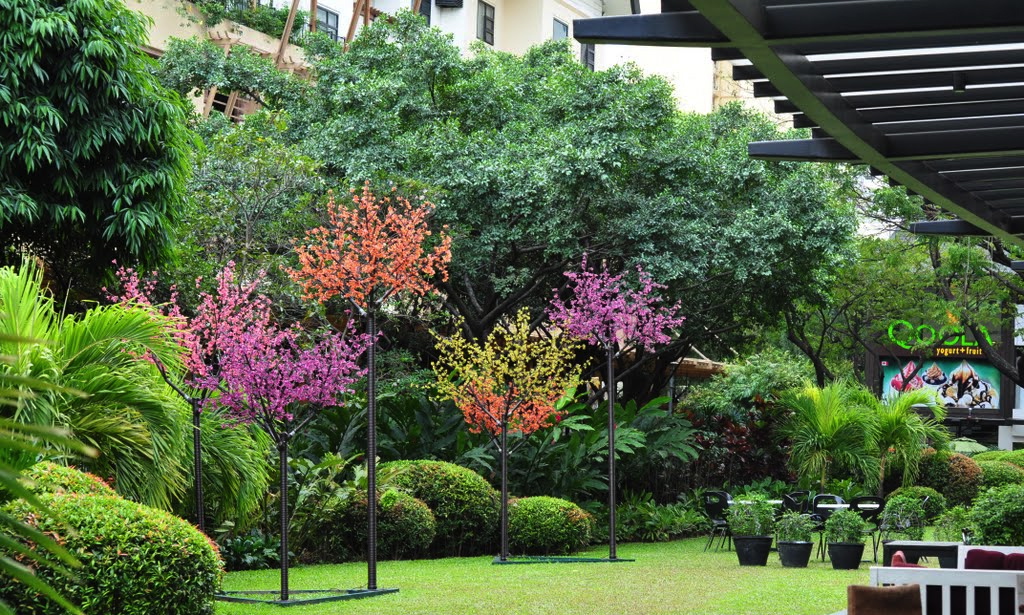 Above some of the gardens at Greenbelt Plaza.

There were thousands of people dining out for the occasion, love was in the air and it was all around, the atmosphere was simply wonderful.

Deciding to dine al fresco in the romantic candle light setting in the beautiful Greenbelt Garden allowed me to enjoy the love and happiness that surrounded me. 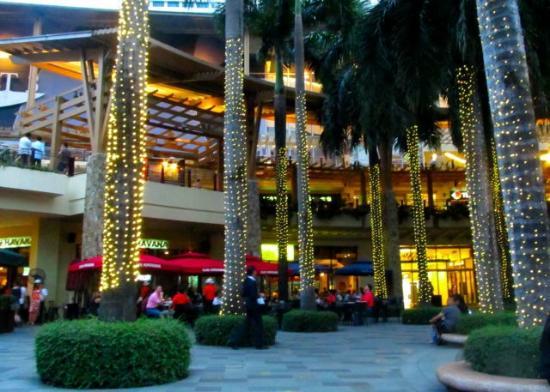 Just finishing off my main course and enjoying a glass of wine I heard this very loud ‘bang.’ My immediate reaction was, ‘they must also have fireworks for Valentine’s Day.’ Looking around there were no fireworks, but large clouds of black smoke billowing over the beautiful outdoor setting, people getting up and leaving suddenly and looks of shock on many people’s faces. At about the same time my cell phone rang. It was one of my work colleagues to tell me bombs were going off and to get back into my hotel immediately.

The noise I heard and the smoke I saw was the blast of the Makati City bombing, which took place right alongside the Greenbelt Plaza where I was dining.

It has become known as the Philippine’s mini 9/11 because of the sequential nature of the attacks, and the occasion on which they occurred. Many people were killed and many more were injured. The Abu Sayyaf Group delivered them as a “Valentines gift” to then President Gloria Macapagal Arroyo.

Hurrying back into the hotel the security had increased ten-fold and after being interrogated I was allowed back in the Hotel. The Hotel dining areas and bars were empty and closed, but I needed a drink. Asking the Concierge if this was possible he invited me to the premier guest’s lounge on the top floor of the hotel.

When I arrived there was only one other person in the bar and that was the barman.   The barman could see how shaken I was. I said to him “I need a drink,” he replied “so do I.”

How comforting it was to sit with a kind, considerate and compassionate person. When the screams and the sirens had quieted we thanked each other for talking through what had happened. 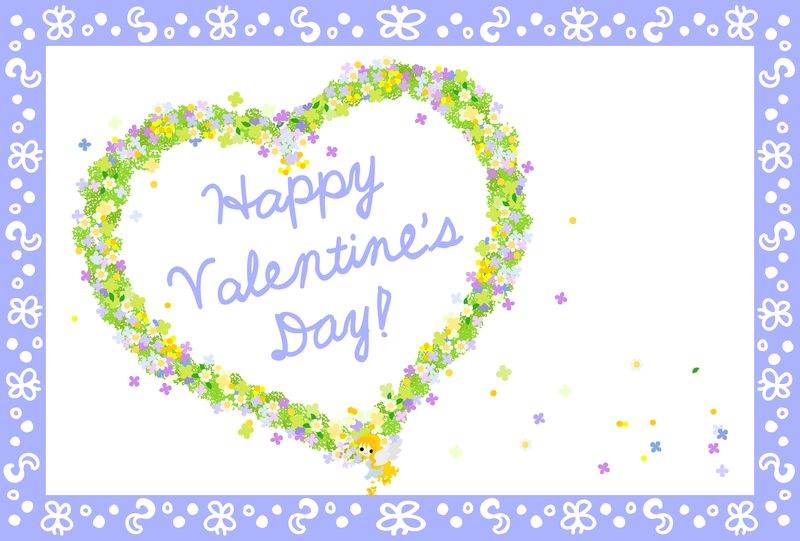 Jane Koitka – Stylist.  Guest writer for Forget Me Not Mudgee

Forget Me Not Mudgee